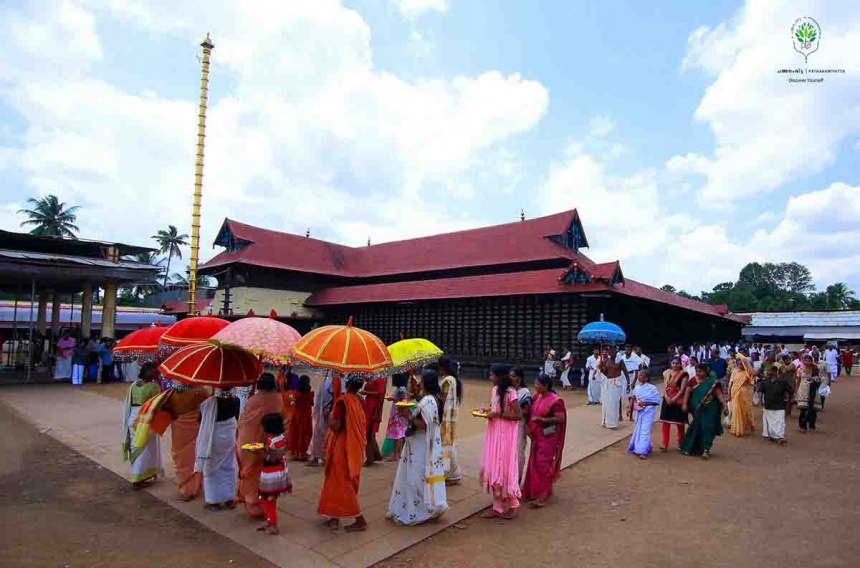 The Aranmula Parthasarathy Temple is one of the "Divya Desams", the 108 temples of Vishnu revered by the 12 poet saints, or Alwars located near Aranmula, a village in Pathanamthitta District, Kerala, South India. Constructed in the Kerala style of architecture, the temple is glorified in the Divya Prabandha, the early medieval Tamil canon of the Azhwar saints from the 6th–9th centuries AD. It is one of the 108 Divyadesam dedicated to Krishna, an avatar of Vishnu, who is worshipped as Parthasarathy.

The sacred jewels, called Thiruvabharanam of Ayyappan are taken in procession to Sabarimala each year from Pandalam, and Aranmula Temple is one of the stops on the way. Also, the Thanka Anki, golden attire of Ayyappa, donated by the king of Travancore, is stored here and taken to Sabarimala during the Mandala season of late December. Aranmula is also known for snake boat race held every year during Onam linked to the legends of the Mahabharata. The temple has four towers over its entrances on its outer wall. The Eastern tower is accessed through a flight of 18 steps and the Northern tower entrance flight through 57 steps leads to the Pampa River. The temples have paintings on its walls dating back to early 18 century

Nearest railway station: Chengannur, about 11 km away Nearest airport: Trivandrum International Airport, about 117 km away Located in Pathanamthitta district, Aranmula is a suburb of Kozhencherry and well connected by road with various towns like are Pathanamthitta at 10 km, Pandalam at 14 km and Chengannur at 10 km 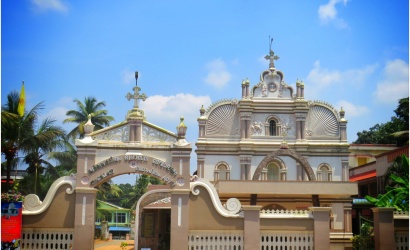 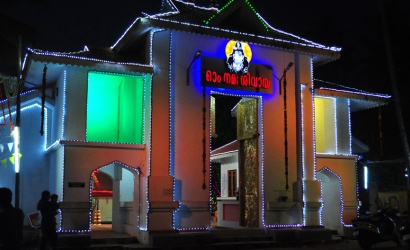 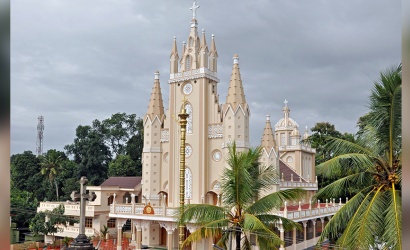 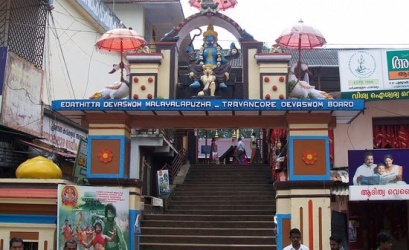 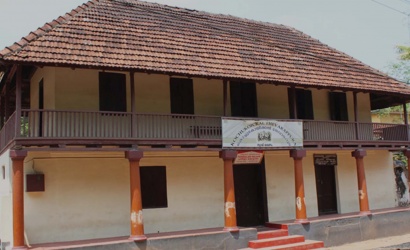 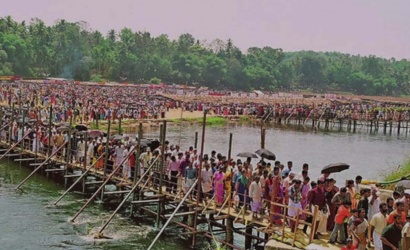 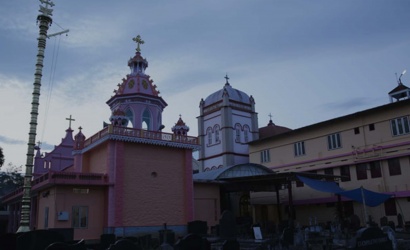 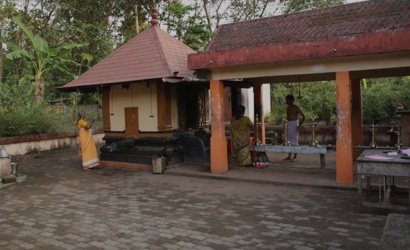 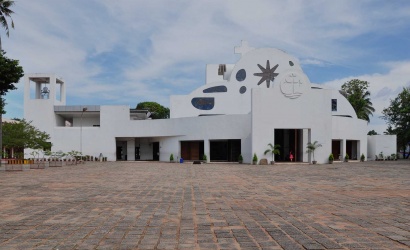 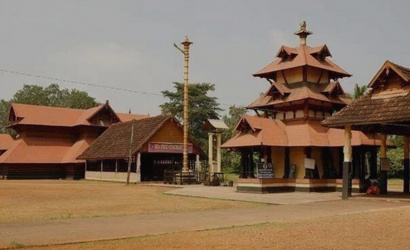 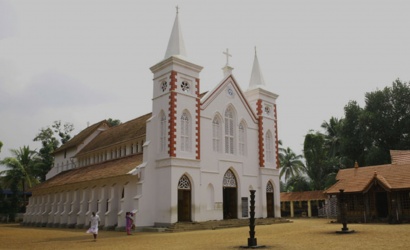 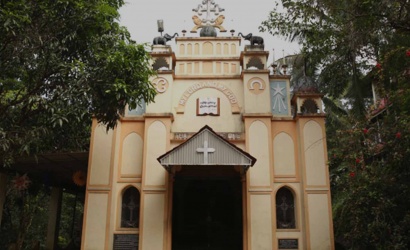 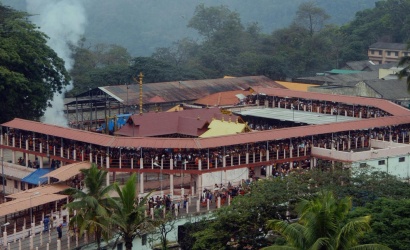