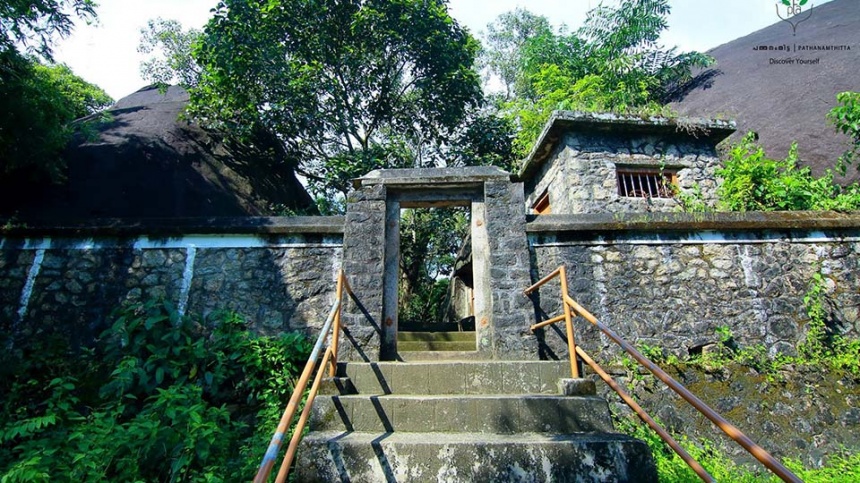 An ancient rock cut temple is located there, carved on a huge rock and the carved rooms and sculptures are well preserved. The Kaviyoor Thrikkakkudi Cave Temple, also known as the Rock Cut Cave Temple, is of historical importance and is preserved as a monument by the Archaeological Department. The temple was taken over by the Travancore Devaswom Board on December 20, 1967

The temple has a verandah with a sculpture of Lord Ganapathi carved into the wall and inner sanctum containing a tall shivalinga, all carved out a one huge rock. It bears close resemblance to the Pallava style of architecture. The engravings here are among the earliest specimens of stone sculptures in Kerala. Enshrined in a square cave is the main deity of the shrine, Lord Shiva, represented in the ' Shivalinga' which is about three feet high and carved out of rock. The shrine also has idols of Ganapathy, Maharshi and Dwarapalakas. It was constructed during the rule of the Pallava dynasty who reigned over South India from 608 to 850 AD

The nearest railway station is in Thiruvalla which is 5 km from here. It connects Thiruvalla with all the major cities in India. There are daily train Services to New Delhi, Mumbai, Chennai, Howrah Kolkatta, Bangalore and Hyderabad. Both the Trivandrum 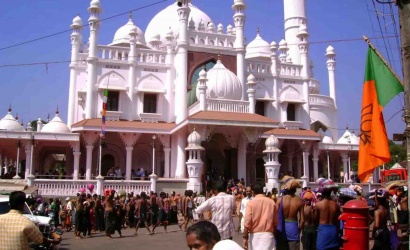 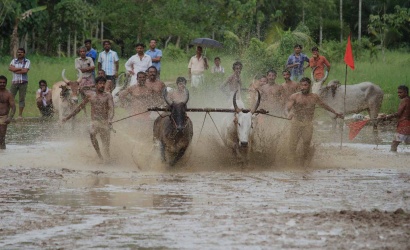 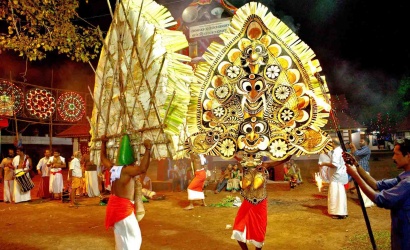 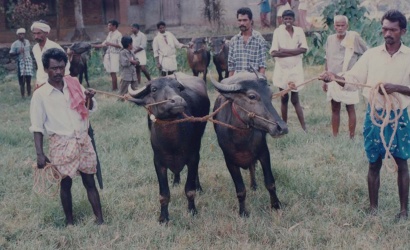 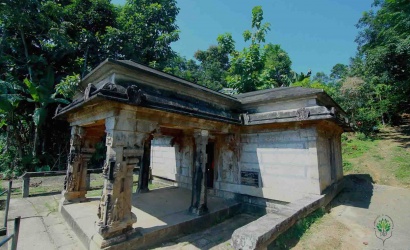 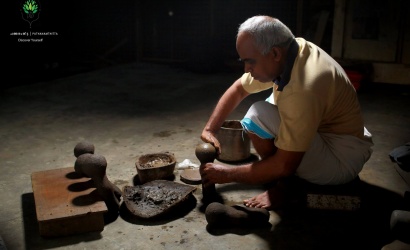 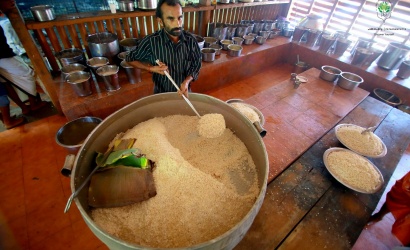 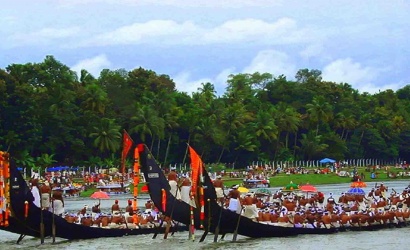 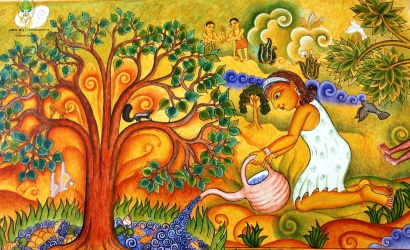