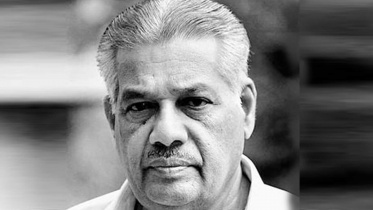 He was born on 2 February 1931. He joined the Communist Party in 1959, remaining a member until 1979; he was President, Pathanamthitta Plantations Labour Union; Chairman and President, Malanadu Trade Union Congress