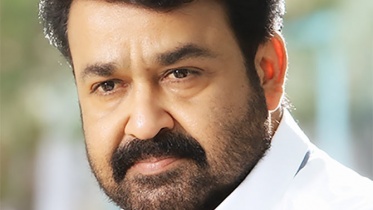 Mohanlal was born in Elanthoor, Pathanamthitta district of Kerala, as the son of Mr.Vishwanathan Nair, a lawyer and government employee and Mrs. Santhakumari on 21st May 1960. Mohanlal has acted in over 320 Malayalam films and produced or co-produced over 35 films. His acting credits also include some Tamil, Hindi, Telugu, Kannada films. He has acted in 4 professional plays. He has sung over 30 songs, most of them for the films he acted in.